As of Monday, Dec 17th, 2012,  CNET has an article about Instagram, Facebook’s picture based service, claiming rights and ownership of images that it’s users (you) have placed there.  You did it to share with friends.  They seem bent upon helping themselves to incidental income, rightly due you, the photographer.

This appears to extend to the potential for Instagram/Facebook to sell your images without your permission, without notice and without compensation.  So much of this is legalese, and read between the lines, but I’ll trust CNET before trusting Facebook, especially as it pertains to FB behaviors.  Here’s the link to the article, read it carefully, and consider the changes in the terms of service, effective January 16, 2013, or less than a month now, from this writing.

To quote CNET:  “That means that a hotel in Hawaii, for instance, could write a check to Facebook to license photos taken at its resort and use them on its Web site, in TV ads, in glossy brochures, and so on — without paying any money to the Instagram user who took the photo. The language would include not only photos of picturesque sunsets on Waikiki, but also images of young children frolicking on the beach, a result that parents might not expect, and which could trigger state privacy laws. “

You might also wish to read this, from the New York Times.

Now, under normal copyright laws, the kind of use described above could cost tens of thousands to hundreds of thousands of dollars to that hotel because the advertising buys, and the revenue derived from the advertising, are enormous.  Just like Michael Jordan earned more for his face on ads than he did on a basketball court, when the image is part of an ad campaign, there is substantial compensation for it’s components.  It wouldn’t matter if the photographer were an amateur or not, only that it’s the right image for the campaign.

So, there you are, in February 2013, looking at possible hotel stays or waterparks or airline reservations, and up pops your photo of your kids taken by you, and it’s the featured photo at the top of the  webpage.  You didn’t give permission, you  weren’t asked, you weren’t paid…all you did was put it on your Instagram site.  Not only that, you limited it to friends and family viewing only, out of concern for privacy and security.  And now, it’s all over the web, in brochures and in the airmall magazines.

You have no recourse, under these new terms of service.  Ain’t that grand?

Jeff Behm Photography is a full service professional, located in Frederick, MD., and specializing in photographic problem solving in the creation of images for use in advertising, communications and reports for business.  Jeff is also a blogger, educator and co-founder of www.theprofessionalphotographyforum.com

By communicating directly with you about your needs, what you wish to communicate and the kind of clientele you wish to reach, my decades of experience in image creation are at your disposal.

In addition to local firms, photography assignments around the western hemisphere for clients from San Diego to Halifax to London are part of the service.   Areas of specialty include product, aerial, food, executive portraiture and commercial photography at the highest levels. 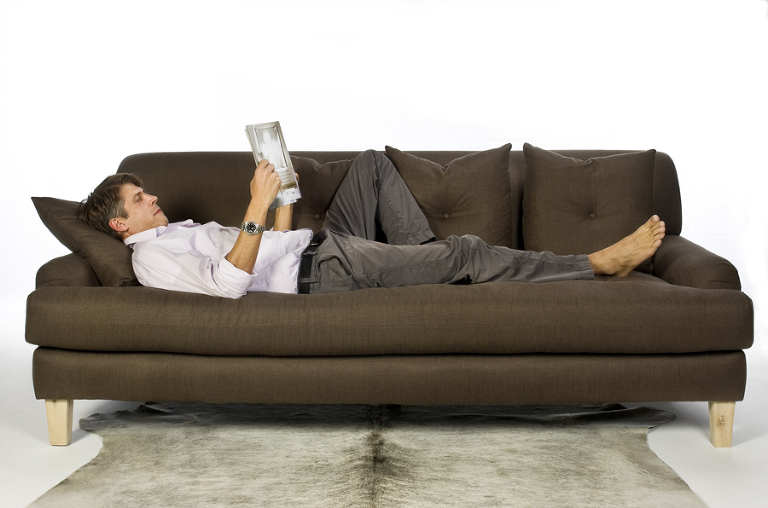