A Tale of Two Sara/Sarahs

In photography, lighting is everything.  In the Greek, of course, photo-graphy is literally, “writing with light”.  The early Greeks used the camera obscura, a cool darkened room that allowed them to remain out of the heat of the day while enjoying an upside down and backwards image of their chosen  gardens.  To photographers, a most important concept.

Anyway, light means everything.  Every subject can be shown in a variety of ways, depending upon the lighting used.  It’s no accident that in the early days of film, the evil characters were often lit from below, a technique called “uplighting”.  It’s unnatural and unnerving, as it was meant to be.

In the case of the subjects shown here, soft, even, flattering lighting was the goal.  These two young women are both named Sarah/Sara and are friends to each other and to me, as well as portrait subjects.  Artists, musicians, and extremely interesting people, it was my goal to capture some of the personality of each.  These images were used by a firm in western PA as part of their employee and customer relations interactive, since both worked there.

Meeting these women, you couldn’t help but be absolutely blown away by what remarkable people they are.  So much so that both of them were occasionally hired by me to assist with projects, sometimes toting gear, sometimes as models in corporate assignments.  The first Sarah, is my Isabella Rossellini, with the same beautiful porcelain complexion.  She is among the warmest and friendliest people it has been my pleasure to meet, anywhere, ever.  She’s also an avid fishing person, meaning, yes she baits her own hooks and removes  her own fish.

The second Sara, no “h” is, I’ve been told, the greatest soprano voice in recent memory to graduate from her college, an incredibly significant statement.  I never got to hear her sing, a major regret.  She now teaches music at one of the better universities in  the east at which to study music and  performance.   One of my special memories of Sara was finding ourselves near each other in line at the viewing of a funeral for a young mutual friend.  The line was around the block, and we happened to arrive at nearly the same time, and to be within a few feet of each other.  We were both relieved by that, so paired up and quietly talked as we wended our way in to pay our respects. 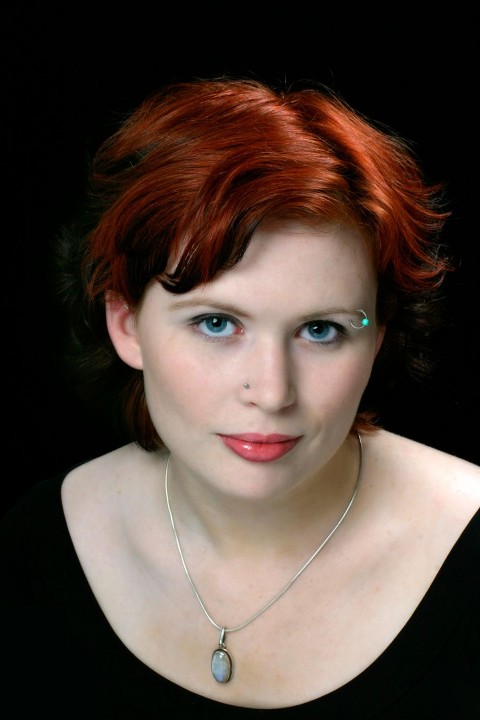 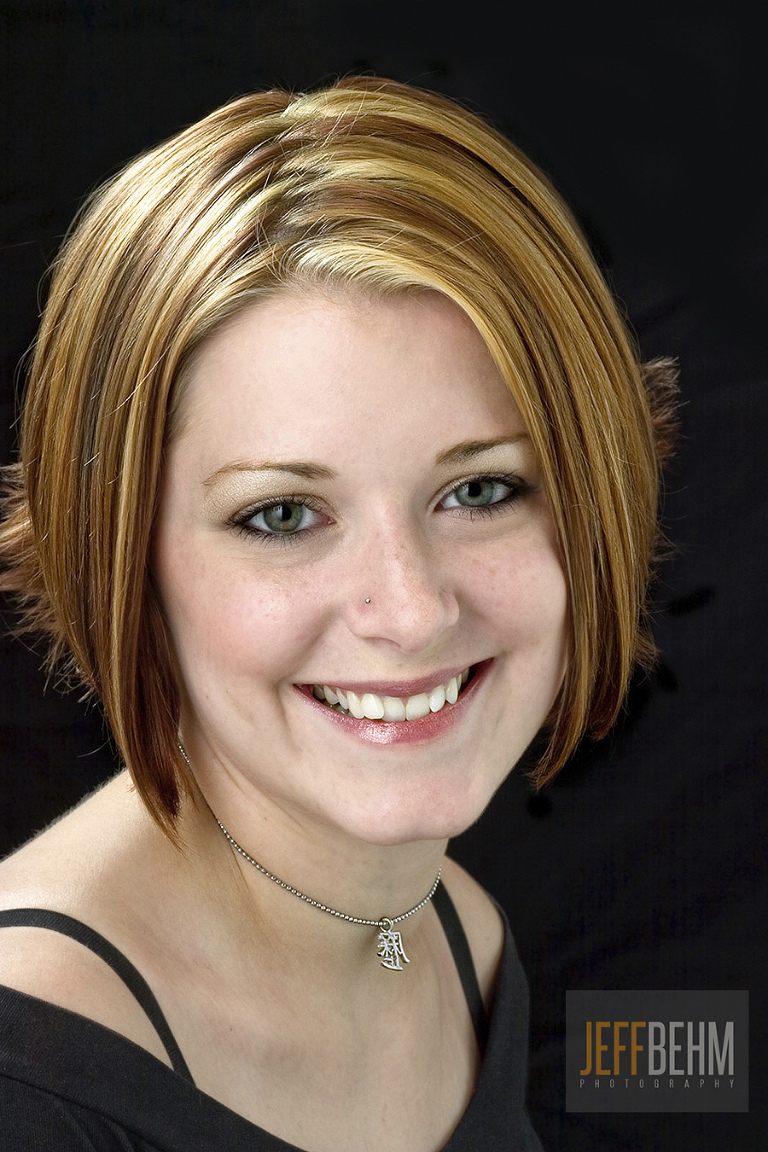 Jeff Behm is a full service professional photographer, located in Frederick, MD., and specializing in photographic problem solving in the creation of images for use in advertising, communications and reports for business.  Jeff is also a blogger, educator and co-founder of www.theprofessionalphotographyforum.com

By communicating directly with you about your needs, what you wish to communicate and the kind of clientele you wish to reach, my decades of experience in image creation are at your disposal.

In addition to local firms, photography assignments around the western hemisphere for clients from San Diego to Halifax to London are part of the service.   Areas of specialty include product, aerial, food, executive portraiture and commercial photography at the highest levels.