Soooo….as some of you may have noticed, I am totally enamored of Sony DSLR cameras, but I don’t mean the A7 series and their E mount lens system.

Both of my Sonys use Sony branded lenses (no surprise there), Sony-Zeiss lenses and – oh happy day – Minolta AF mounts from the Maxxum cameras.  I have to say, with the exception of some lens coating improvements, the Minolta glass is essentially the same design as the Sony brand lenses.  But – and it’s a big but – Minolta’s go for pennies on the dollar.  Cuz they’re old.  So they can’t be good, right?  Wrong!

There, the big secret re: A mount Sony bodies is out – and may be the reason Sony is now pushing E mount bodies.  They can sell more lenses!   Because with all the great Minolta glass that’s out there, I’ve been sucking up whatever I need.  In fact, I sold a highly prized Sony-Zeiss 24-70 f2.8 because the Minolta 24-105 I also own, cost 1/8 as much, performed every bit as well or better, and weighs about 1/10 as much.  It is slower, however, having a variable  max aperture of f3.5-4.5.  But since nearly all my Sony shooting is in-studio with studio strobes for product work and usually at f6.3 to f11, I’m not often impacted by the slower lens.

Anyway, I told you that so I could tell you this.  After the Minoltas, the only Sony lens I have now is the incredible 70-400 f4-5.6.  And I mean INCREDIBLE!  It’s sharp, it’s fast focusing, it has enormous zoom range and performs marvelously.  In one of the rare instances in which I took a Sony out of the studio…cuz, let’s face it… where are you going to need 400mm inside?  I took the a99 and the 70-400 to my brother’s farm on 4th of July, just to play a little.  It’s new and I had done nothing with it, and NEEDED to.

As it turns out, I shot nothing of much interest to you all.  I took some photos of family and friends while we were talking and hanging out on the 4th of July at the farm.

The only thing I got that I even remotely like is a photograph of a sparrow, wa-a-ay across the pond from where I sat in the boathouse.  As you can see, he was beyond even the reach of 400mm! 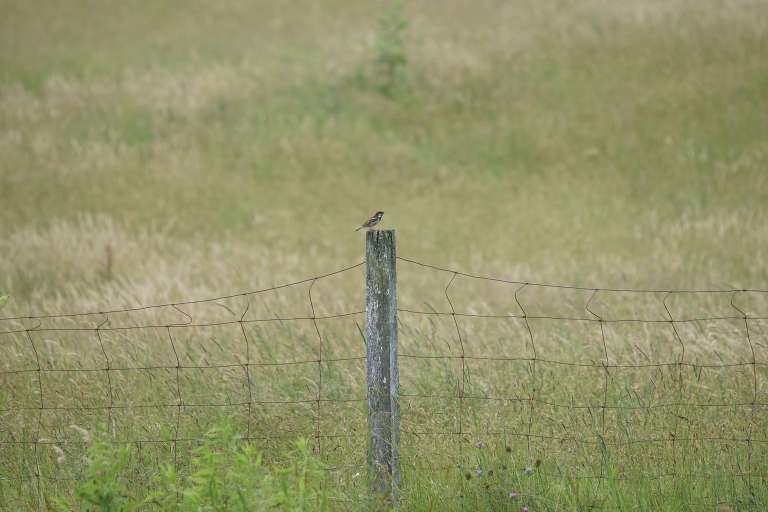 But then, LOOK AT THE CROP!  Given that I focused on the fence post, so not exactly on yon sparrow…and that the shot was handheld…and that the cropped portion is a tiny part of the frame, not bad.  Look at it! How great is that?  I want more use out of it now! 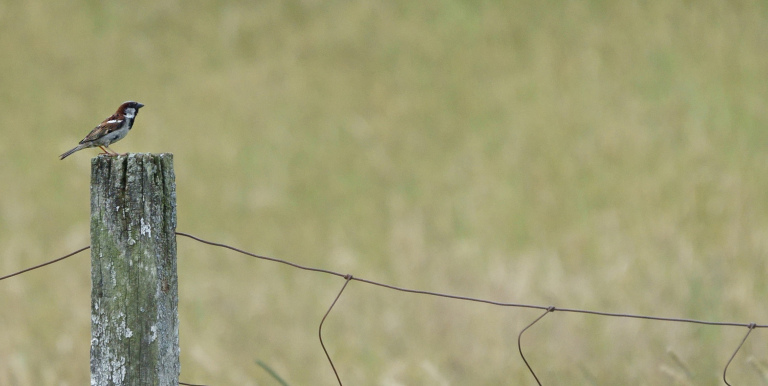 No…this isn’t winning any prizes, and I’m not going into wildlife photography now.  This isn’t anything Grayson Smith would publish.  Heck, maybe I’m taking a chance of turning off an advertising prospect by even showing it, I don’t know.  It shouldn’t, but people are funny and stranger things have happened.  Mainly I just love what the gear is capable of doing, even in less than ideal conditions.  Makes some parts of my job easier, for sure.  And I love, love, love, photography – any way I slice it.

[Edit: 7-29-19]  Another reason I love Sony’s a850 and a99 so much is the tremendous advantages of In Body Image Stabilization.  Whether I’m using Sony’s lenses or Minolta’s (they’re really about 95% the same) I know that camera shake is reduced to manageable levels, even when hand holding at incredibly slow shutter speeds.  For example, the image below was made at 1/40 second, f4.5 with the 105mm extension of the 24-105 Minolta.  Technically, I should be taking this at least at 1/125th of a second to reduce camera shake, but the IBIS system has provided 2.5 extra stops of stability in this sample, which is shown full frame, then with a 200% crop of that same image. 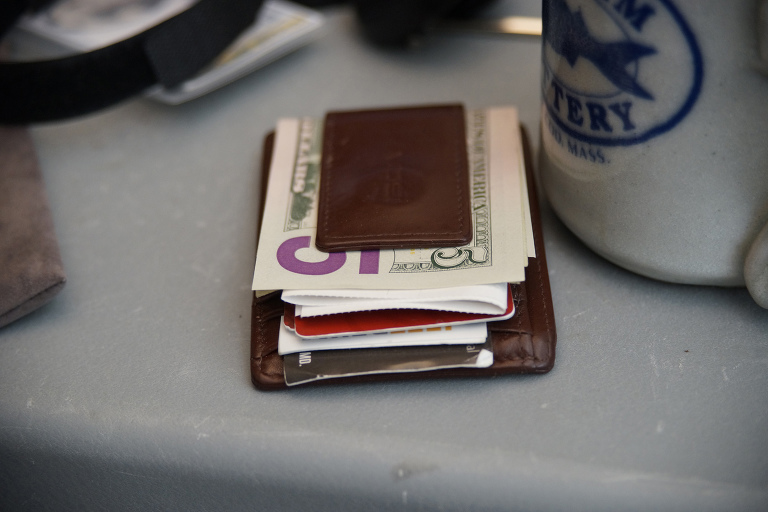 Jeff Behm Photography.  Local to Frederick, MD and serving the eastern US since 1984.  Call 724-730-8513 or email jeff@jeffbehm.com for a free consultation.  Let’s see what we can do for you.