How to spend a 101 degree weekend?

By bicycling 100 miles, OF COURSE! 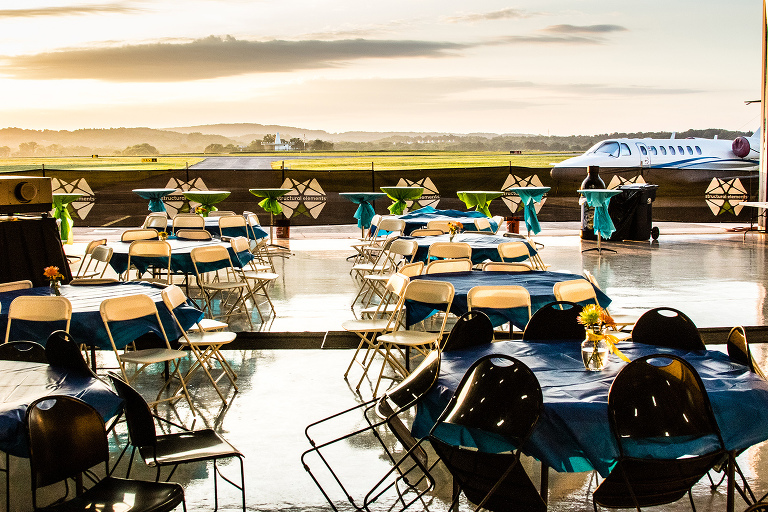 Saturday and Sunday, August 13 & 14, 2016, was the Tour de Frederick, a weekend of cycling that is gaining prestige around the country and even attracting riders from other nations.  It’s challenging, picturesque and an enjoyable weekend, with food, camaraderie and great rides.

However…..this weekend was hot!  Like, hot from hell.  101 degrees with heat indices to 114. (So OK, maybe not literally from hell, it just felt like it.) 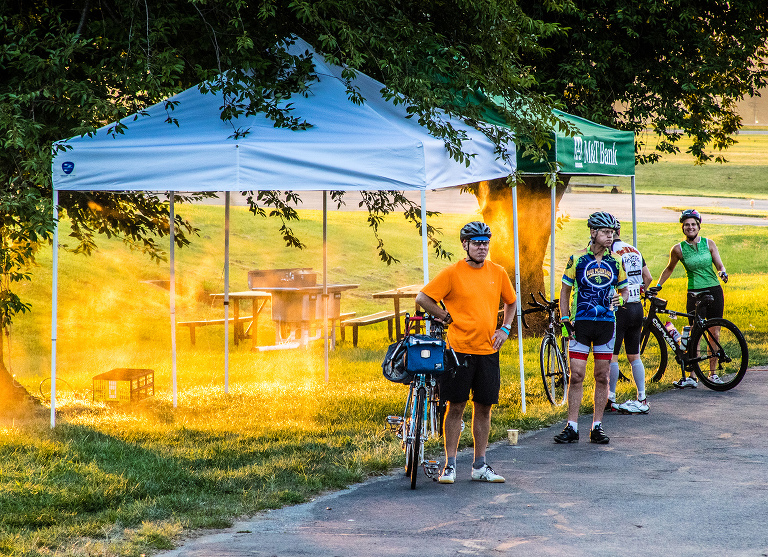 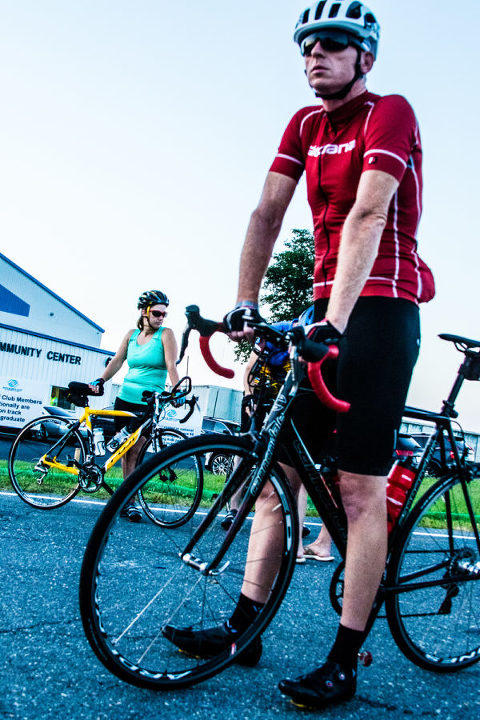 Awaiting the start is tense

Obviously, heat stroke and heat exhaustion were on everybody’s mind, but good planning and preparation prevented all but a few cases.  Hydration, energy replenishment and electrolytes were keys to successful, safe and healthy riding. No effort was spared, with several rest stops at strategic locations along the routes, and water liberally doled out by the SAG teams (Support And Gear) in vans and on motorcycles, keeping an eye out for those in trouble. 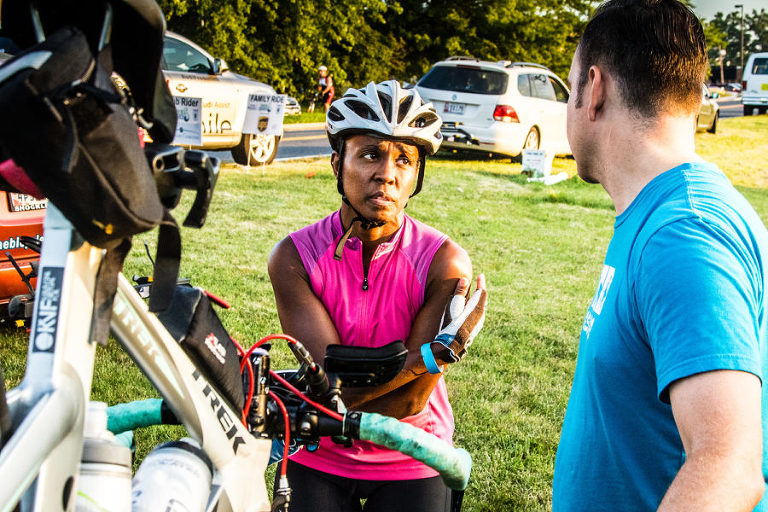 Gear gets checked by professionals 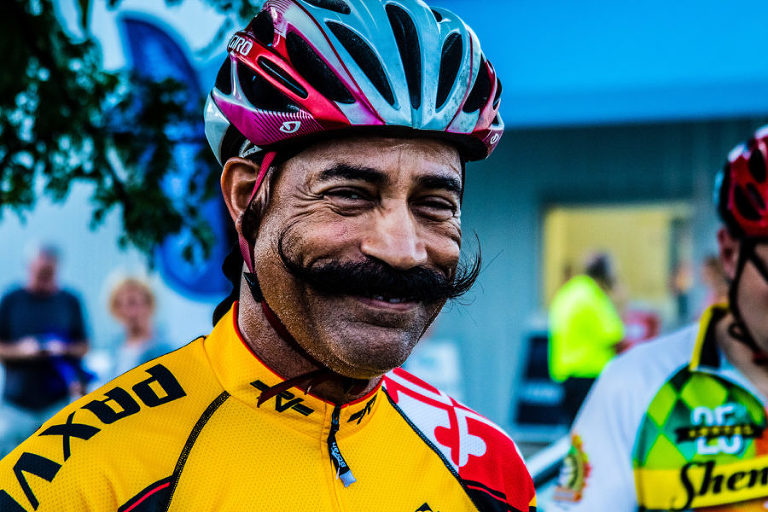 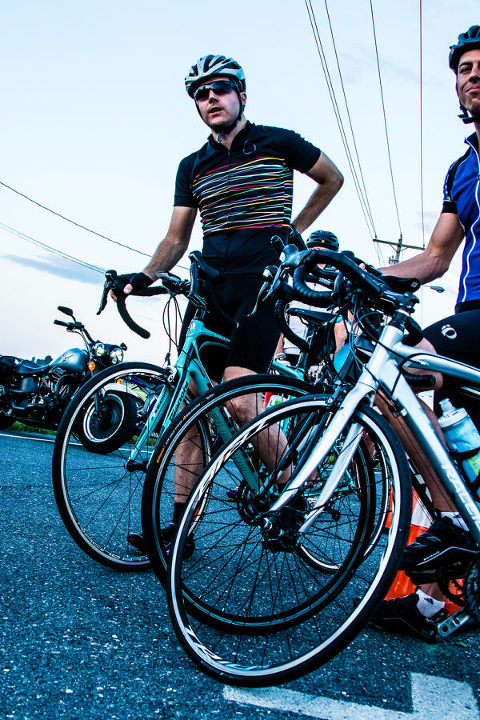 Starting from the Frederick Airport, the Century kicked off promptly at 6:30 AM for those riding the 100 mile round trip to Gettysburg with 6 rest stops, including a midway stop at Sachs Covered Bridge.  Astonishingly, the first riders arrived between 8:15 and 8:30 AM, meaning they made it in two hours or less to the 50 mile halfway point!!!  It was amazing!  They had averaged better than 25 mph over hilly terrain on country roads!  Sure, it was cooler, but not “cool” that morning, being better than 90 degrees by 10 AM.  The humidity was tremendous, no matter what time. 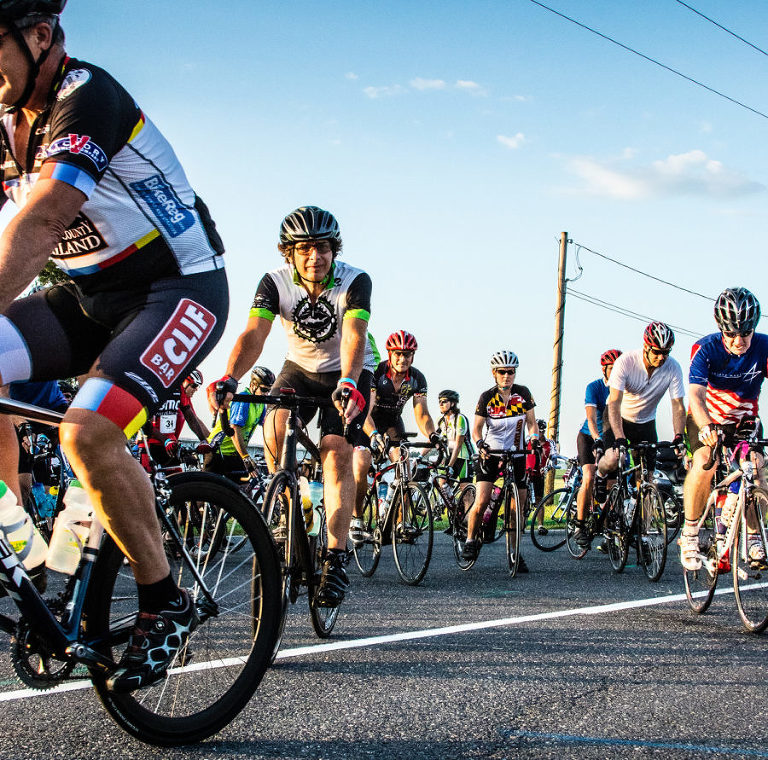 In addition to the Century, there was a Metric Century starting 30 minutes later, for a total of 62 miles in length.  After that was what’s known as The Club ride, which was 32 miles, plus a shorter still Family Ride for those with children wishing to take part in the weekend. 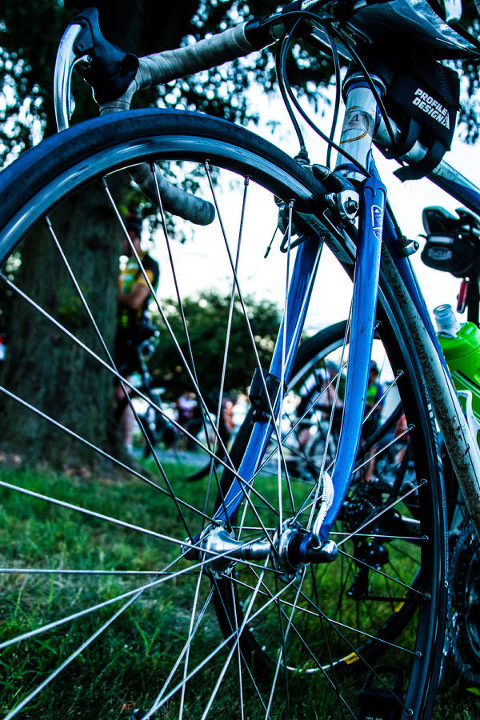 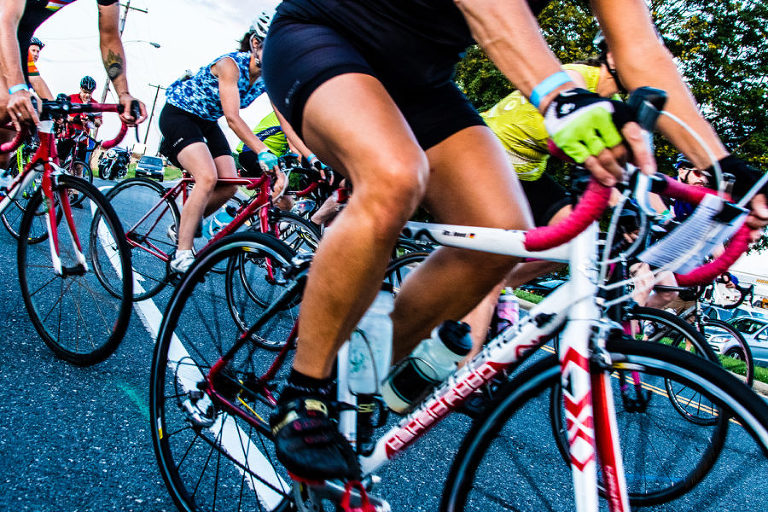 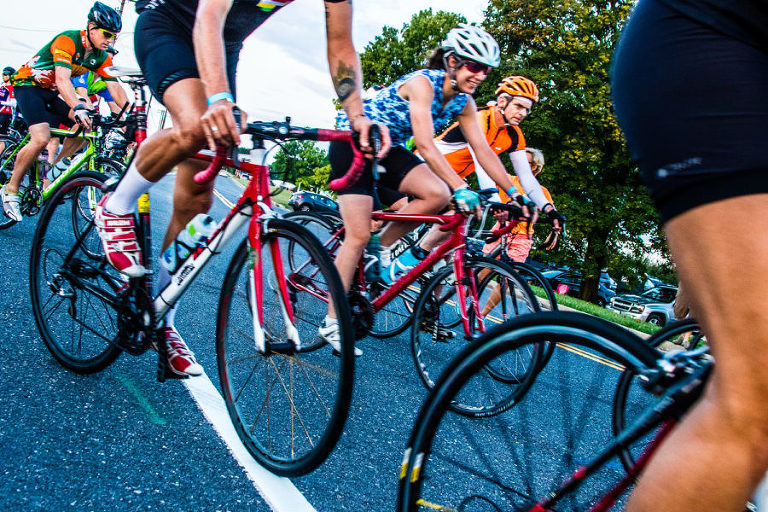 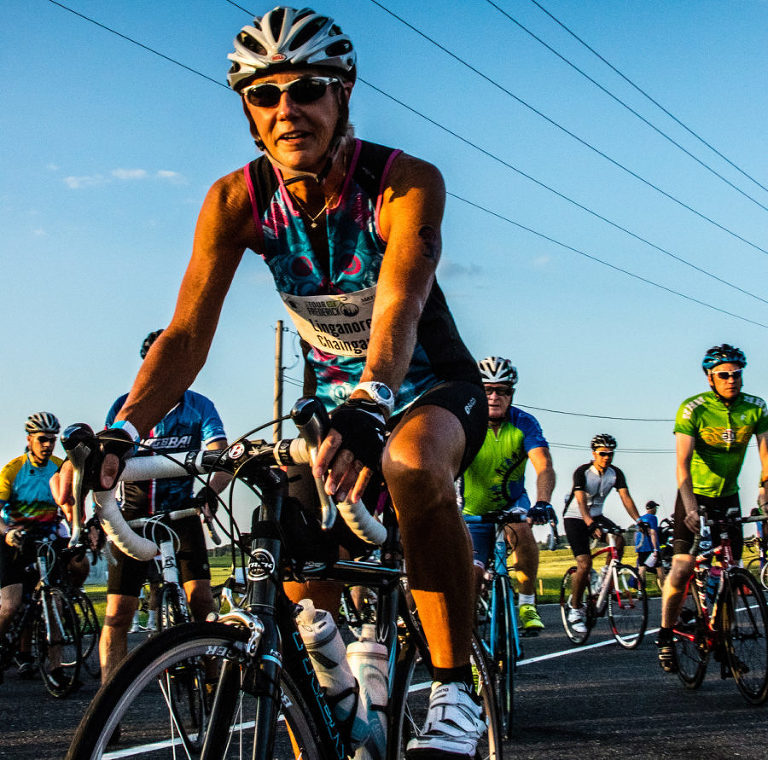 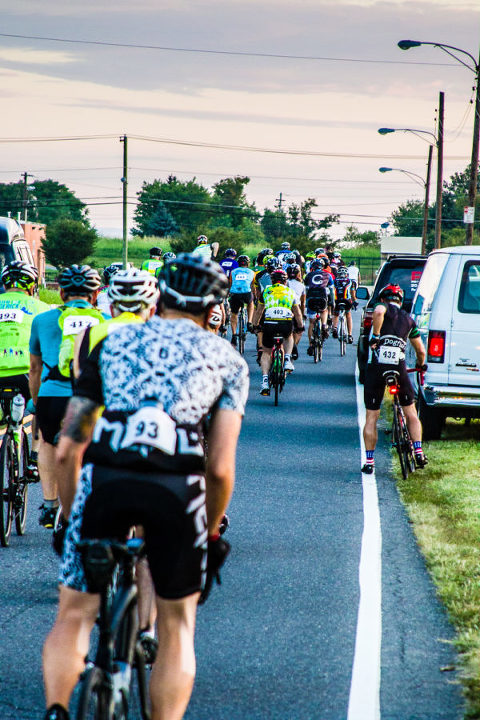 Sunday included a 35 mile follow-up to Saturday, The Covered Bridge Ride, starting at Utica Park, through the Utica Covered Bridge, then up to Loys Covered Bridge, and back.  Ordinarily, the Covered Bridge ride would have included a third, the Roddy Road Covered Bridge, which is out of commission for repairs after two different incidents of too tall trucks smashing the structure.  But back to the event: There was a much needed rest stop at Loys Bridge before the return let to Utica Park for the finish, where a lunch and refreshments were served before wrapping up the weekend.

As for myself, in the past I’ve photographed the cycling Olympic Time Trials for Korbel Champaign, sponsors of that event for a time, and the Thrift Drug Classic in Pittsburgh, a world wide professional cycling event, but I’d been away from these for some years since before moving to Frederick.  The Tour de Frederick was a great reminder of why I love cycling so much, heat not withstanding.

At the same time as these events were taking place, there was a Penny-farthing or High-Low event in downtown Frederick, involving the old fashioned big wheel bikes from the 1880’s, or so.   I’d have loved to have seen these races, too, but the 8 hours spent on Saturday and the 4 on Sunday pretty much made it necessary that I would have to have been in two places at once, something I haven’t yet mastered.  Besides, after 8 hours in that heat Saturday, I was fried, and made a beeline for home, a meal, lots of iced tea and AC!!  I’ll have to rely on friends Sam and Andrew’s photos for my look at the Penny-Farthings.