The Best Camera Is The One That’s With You

What? Cell phone photos?  Are you kidding or crazy? Nope, neither.

Professional photographer Chase Jarvis wrote a book entitled “The Best Camera Is The One That’s With You” about his use of his iPhone camera to capture daily events and to hone his vision.  Jarvis got an iPhone in 2007, when they first became available, and has been using one for personal work ever since.

Like Chase Jarvis, I’m a professional photographer. Have been for 33 years.  Also like Jarvis, I have found myself encumbered with the gear for work when I was really on vacation or a day off, at a family gathering or just taking a walk.  It bred in me a resistance to taking a camera anywhere except as required for work, yet very often at a cost.  Inevitably I’d see something I wanted to photograph and couldn’t, and I don’t know about you, but I hate when that happens.

When I first became seriously bitten by the photography bug, it was on a fishing trip with two friends to Montana.  It was the summer before Judy and I married, and I was feeling the wanderlust a bit.  A few years before, in the rock and roll days, I’d repeatedly flown over much of the country without seeing it, and wanted to rectify that.  So Al, Jim and I set out from State College, PA., heading for the Madison and trout, camping along the way.  After we’d fished out the Madison (slight exaggeration, but “”shush”) and tubed enough rapids, we decided to see the Grand Tetons, Yellowstone and Denver before heading home.

Now, as you can imagine, much was seen (and done, but again “shush”) on this trip that required a camera, yet none of us owned one!  The killer for me was driving along the highway passing east of the Tetons as the sun was setting.  We were all excited by our unbelievable view of the sun slipping behind those three incredible peaks, rays streaming through clouds, creating sunbeams in the sky and there, in the foreground, the Snake River.   And in the river, a moose!

As you can tell, that serendipitous scene is committed to memory, but it resides there only.

It was the moment I knew I needed to find a way to get a camera.  A good camera, to create photos worth making.

So, returning to the point, the best camera is the one you have with you.  I, too, have an iPhone.  In fact, shortly after moving to Frederick, I posted some images taken in February, 2011, on an incredibly warm Friday with people out walking, dining on restaurant patios and enjoying the sun and warmth here.

Many pro photographers today are dismissive of cell phone photos, and much  of the time, there’s good reason.  But let’s face the bottom line fact, no camera means no photo, and I would have welcomed any camera on that August afternoon in 19__, east of the Tetons.  So, the best camera is the one you have with you, and honing your vision with this simplest of tools is the challenge.  To that end, a few I’ve liked are presented in this post.  In each case, it was the best camera for the job.  It was the one I had with me. 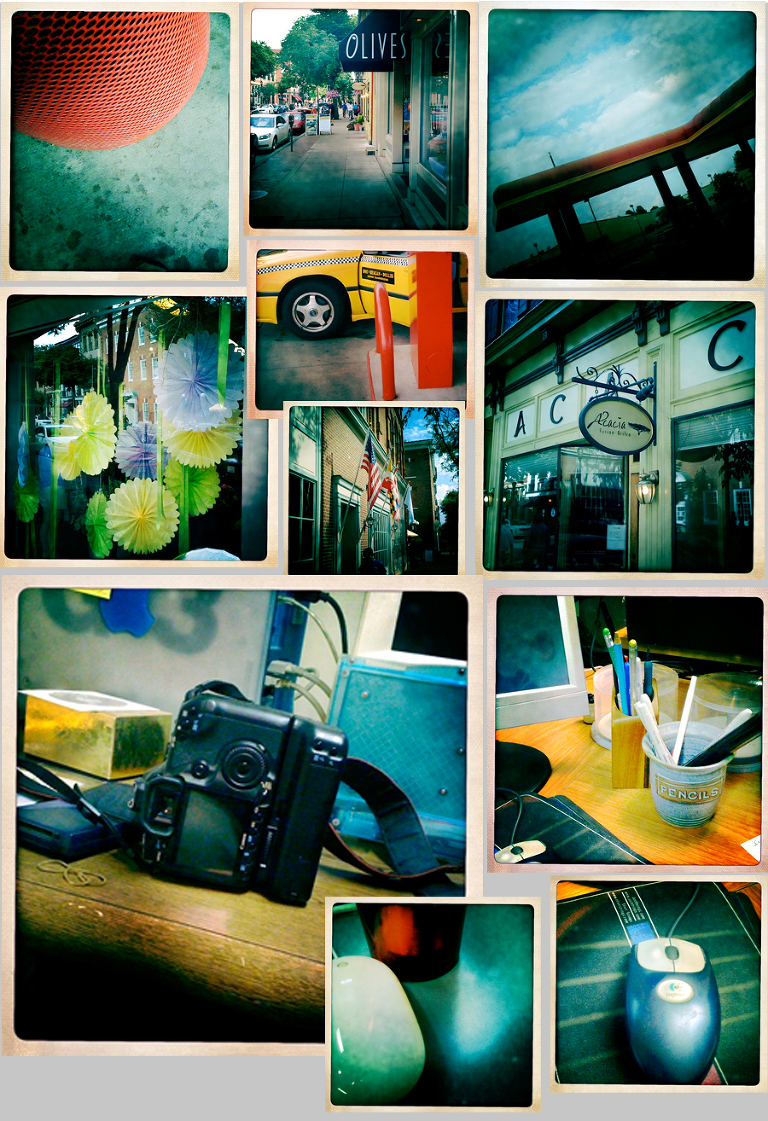 Photographic assignments have taken Jeff Behm all around the western hemisphere,  as well as serving his local areas of Frederick, Washington, Montgomery, Prince George’s, Howard and Baltimore counties.  Services provided include advertising, aerial, food, executive portraiture and commercial photography at the highest levels.   We also have photographers specializing in fashion, wedding and portrait photography.  For outstanding professional advertising photography, located in Frederick, MD., call 724-730-8513 to speak with us.