Danny Cahill, winner of Season 8 of NBC’s “The Biggest Loser” in Frederick, MD.

Last Saturday was a great time to be in Frederick.  Despite it’s being cooler than previous days and threatening rain much of the morning, around a hundred people turned out for exercise and encouragement at Baker Park.  Why?

Because Mr. Cahill, the winner of Season 8 of NBC’s “The Biggest Loser” was in town to kick off a community wide Creating Health initiative, sponsored by Dr. Rashidian and several other community health, fitness and community minded organizations. 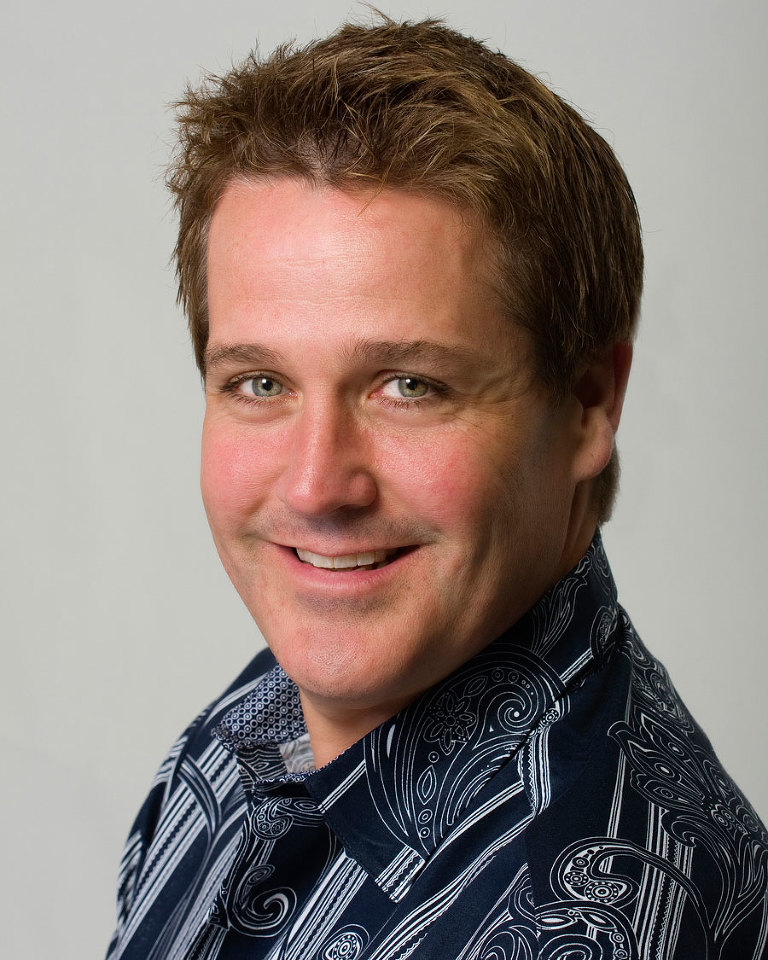 In addition to having become a television personality, Danny has a real charm to him, and his presentation of the life changing events that led to his inclusion on NBC’s hit show were inspirational.  The fact that the percentage of body fat he lost is the largest in the 8 seasons of “The Biggest Loser” (around 55%!!) is impressive testament to determination and a stick-to-it attitude.  Or as Danny says, “Lose your quit”.  Well, he didn’t, and went from 430 pounds at the start of the show, to his final of 191 losing 239 pounds.

Frankly, not having watched the show, but having an assignment to shoot the event had not prepared me for how nice Danny and his wife, Darci would be, nor how inspiring his story.

It was a pleasure to be involved in photographing them during the event, as well as their first portrait together in years!  Despite Danny and Darci’s expressed regrets over not knowing they’d receive a portrait from Dr. Rashidian, and having just come from leading exercises outdoors, and no planned clothing, they look great! 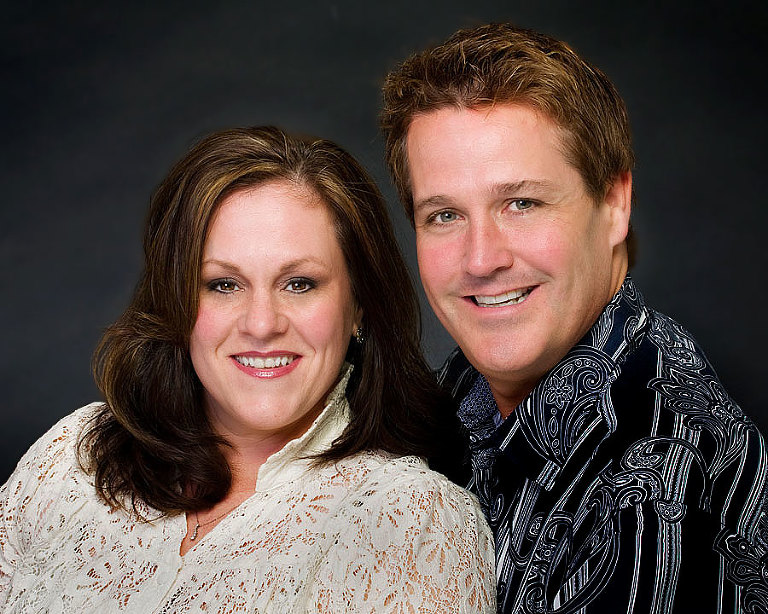 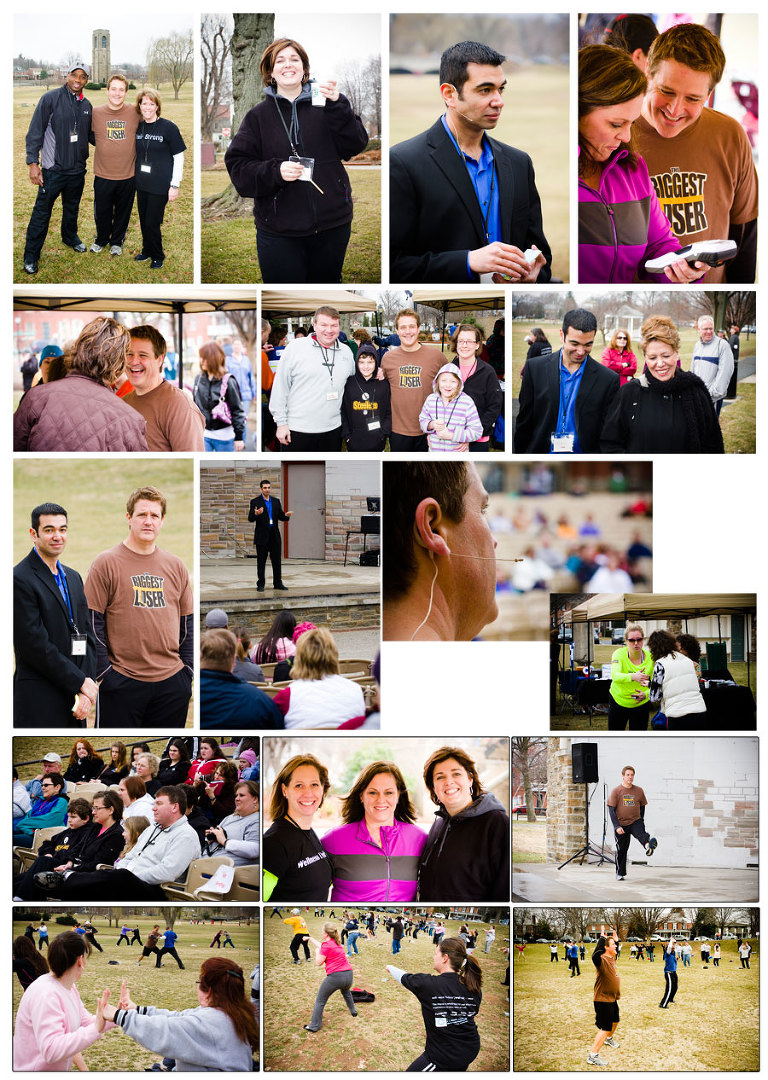 Posted in Commercial/Advert, Executive Portraits, Headshots, Portraits
Show Hide 0 comments
« Why a motto like “When Your Image is Everything”?
Thinking About Photography »